Learn all about the tech that powers our chatroom platform and ecosystem.

WhaleRoom is a social media platform built specifically for crypto enthusiasts across the globe. Members can connect their wallets to access discussion rooms with other platform users and members. Each project "room" has a defined room minimum. Example, the ETH room will have a minimum of 32 ETH. This means that users with less than 32 ETH in their connected wallet cannot partake in the discussion. The goal of WhaleRoom is to create a safe and friendly place for industry stakeholders to engage with a large variety of these crypto rooms. WhaleRoom does not host any 1:1 chats and only hosts multi-member discussion rooms that can be accessed by any qualifying user. Users can also opt-in to community-based memberships or can directly purchase lifetime memberships in USD, USDT, BTC, ETH, or HTR from WhaleRoom.

The WhaleRoom social platform has been coded to interface with any ERC20 token but it makes use of a two token system for users to participate directly with one another. Below we explain how room tokens (any ERC-20) differ from the platform tokens (WHL) and the pool tokens (WHLC). Although the explanation is somewhat technical, the result of this approach is to create a means of incentivizing people to build communities by flipping the usual model of tech companies. We provide the platform to most users for free, users pay one another for building communities, and a decentralized system with public code controls the system of P2P payments and staking. For true whales, we sell paid memberships that offer a number of benefits. For everyone else, we offer a P2P system of building communities in which users effectively pay one another for their participation.

To drive an amazing experience and awesome benefits for WhaleRoom members, we have set up a system in which users interact directly with each other, rather than paying or interfacing with a centralized company. WHL token holders can stake their tokens with one another via our P2P “staking” system. This P2P staking system is fully automated and operates autonomously via a smart contract (hosted on the Ethereum network). After the launch of the staking program, it is impossible to change or alter the staking system in any way, and we have set this up so that users can be assured that they’re interacting with other users We are pioneering a new model in which community members can profit from their own participation and the participation of others, in a direct way.

With our unique model, there is no signup or room entry fees that are collected by WhaleRoom We believe that this is the future of chat rooms and that users should benefit from the popularity of the communities that they create.

WhaleRoom does not own or receive any of the WHL tokens (which are ERC-20 tokens). WHL tokens are used between members to unlock member benefits on our platform, and they are interoperable with any other chat platform that makes use of WHL, which anyone can do thanks to the permissionless nature of Ethereum tokens.

In the spirit of decentralization, WhaleRoom can’t control the staking system smart contract or edit or even upgrade it once it is deployed. That said, each user that stakes WHL is participating in a peer-to-peer loyalty program wherein each user contributes to the program according to the exact same set of rules. We have tried here to describe the smart contract rules, but there is no substitute for reading the code and carefully understanding this system because it is a novel approach to the problem of how social communities can build value for themselves, rather than for the benefit of centralized companies like Facebook, Discord, etc.

The Benefits of the WHL P2P Community Staking Program

When you stake your WHL tokens, you are given a quantity of WHLC tokens to account for your portion of the P2P loyalty program pool that you have entered. Your staked WHL tokens are converted by the smart contract to WHLC tokens which are then exchanged 1:1 for WHL tokens upon entering the staking program, vise-versa (minus entry/exit P2P fees). This is how the P2P smart contract knows how many rewards to redistribute to each staked wallet address.

1.1% of all revenue collected in USD, USDT, ETH, or BTC will be donated to a whale protection non-profit organization. 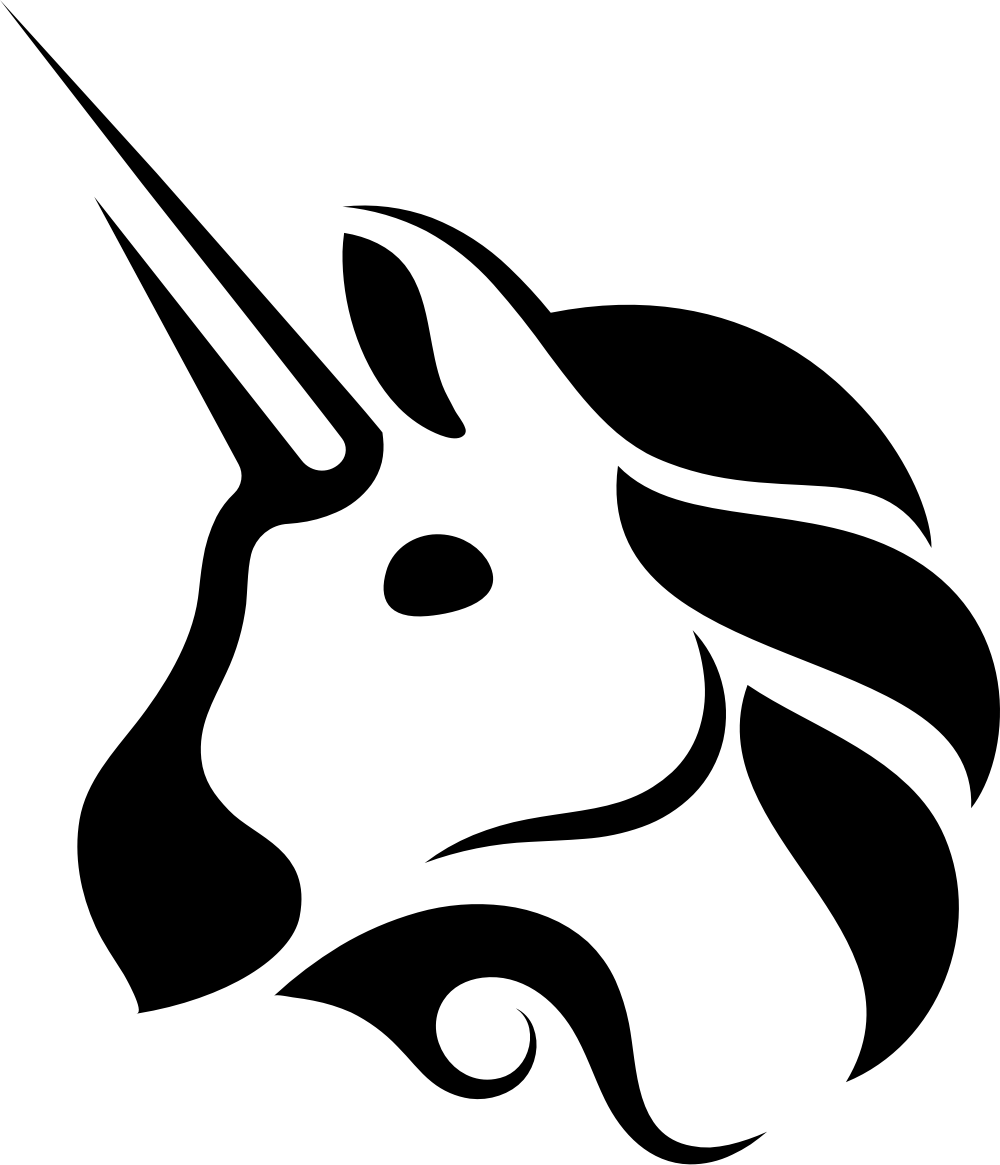 100% of initial WHL uni pool (100% of the max permanent supply) is locked for 4 years on Team.Finance and it will be re-locked every 4 years by the founders. Note: WHL serves no purpose outside of our ecosystem and should only be used to unlock membership tiers. 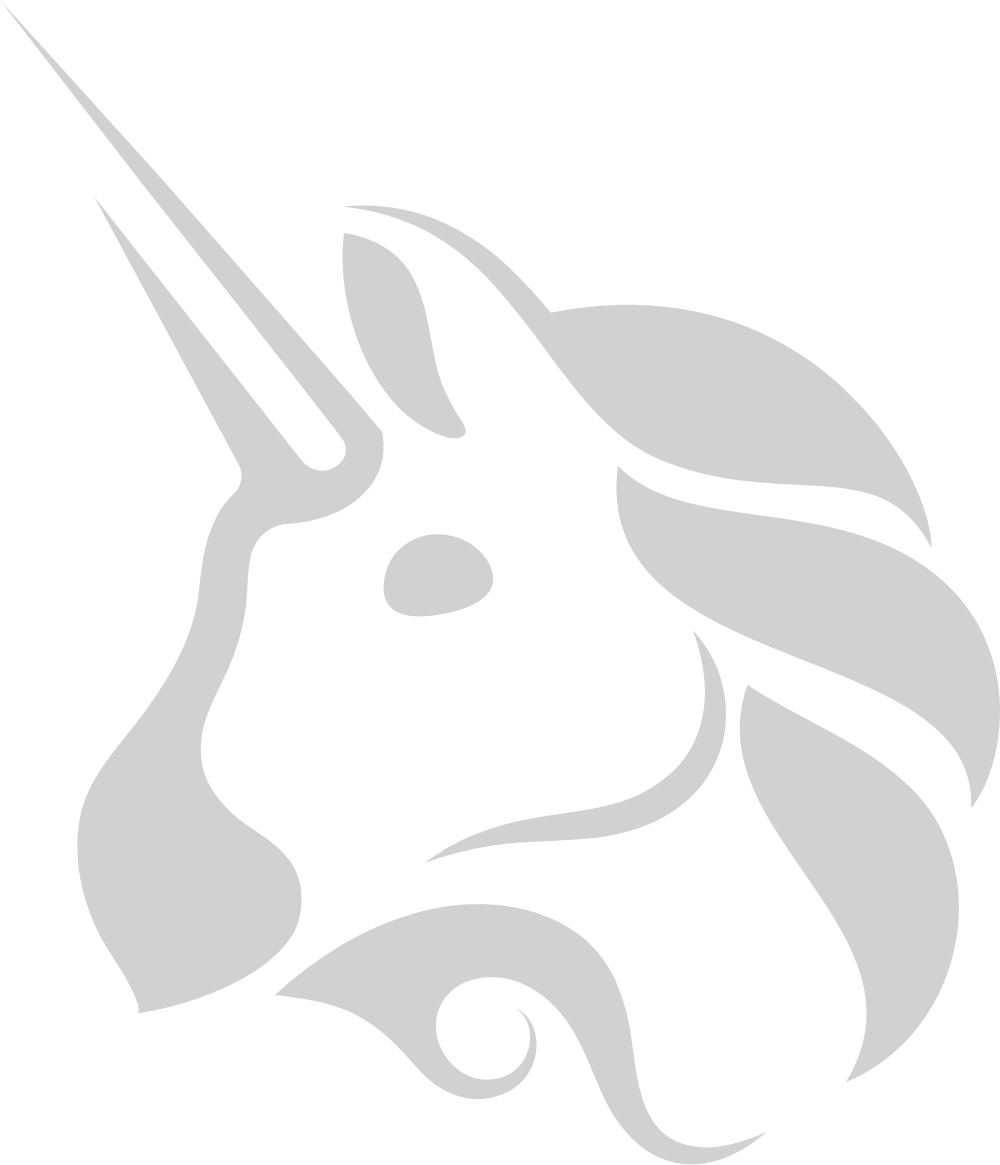 All you have to do to unlock platform perks is hold WHL. The more WHL you hold, the more perks you get.

After completing his high school in Paris, this French entrepreneur headed to Montreal, Canada to complete a Bachelor in Finance at the John Molson School of Business. This is where he met Chris. Both passionate about the financial world and new technologies, PA and Chris spent countless hours discussing and debating ideas, but they always knew one day they would start a project together!

In parallel to his degree, PA co-founded one of the first 3D Printing companies in Montreal. In the beginning, he provided rapid prototyping services to architects and engineering students, and then turned to B2B operations while using a wide array of additive manufacturing methods and delivering high definition products.

PA also spent some time in Beijing, where he worked at a Private Equity fund. He was responsible for ensuring due diligence and database reports on potential investments.

He then headed back to France, where he graduated with a Masters in Entrepreneurship from HEC Paris, with the highest honors. Upon completion of his degree, PA moved to London and began working for AlphaSights where he conducted research for large cap private equity funds. He worked on over 50 projects across a variety of sectors such as consumer goods, software, industrials, and energy.

When he’s not consumed by all things crypto, he enjoys watching and practicing mixed martial arts, skiing, and scuba diving.

Don’t hesitate to reach out to PA anytime on Linkedin

The cost of P2P tiers changes due to supply/demand of WHL tokens. The cost fluctuates similarly to Uber surge pricing. 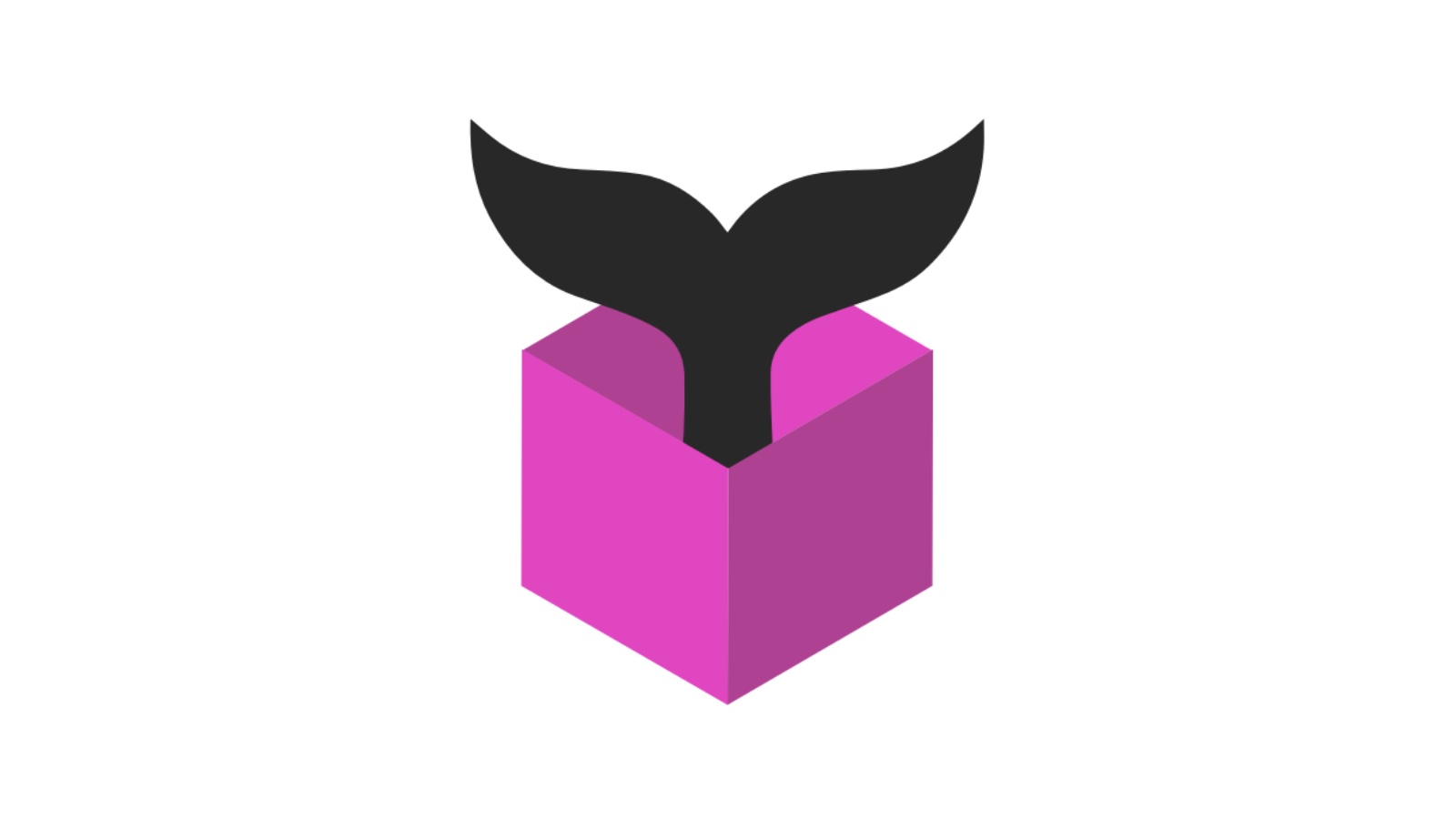 Thank you for your patience!

WhaleRoom is a new social platform built to serve the growing crypto whale community.
We build social media infrastructure tailored to the blockchain community. Our platform integrates with popular browser wallets such as MetaMask to verify each member's wallet balance. The founders add new rooms for an array of high quality blockchain startups/projects. Each time one of these rooms is added, a room minimum for participants is also defined.
WhaleRoom members and non-members are free to access any room as long as they hold more than the room minimum on their connected wallet. Alternatively, members can opt-in to the APEX membership tier to gain unlimited access to any room regardless of minimums.
WhaleRoom premium members gain extra insights about other members and gain extra privileges in our ecosystem of offerings. That's what being a crypto whale community member at WhaleRoom is all about! Trust that benefits to premium members and loyalty program members will grow over time. Thank you for joining us!
Join the platform

WhaleRoom is currently in development and will be available in public beta in Mid-July.

Anyone with a MetaMask wallet who respects room minimums can access 1 free room with having to pay community signup (0.05ETH) and room entry (0.01ETH) fees. The fees are in place to keep spam and troll accounts out. All fees are paid to the community smart contract and 10% of fees go to charitywater.org

🐳 Yes, 10% of all signup and room fees go to charitywater.org ❤️

Each new signup nets $5-20 and every new room entry nets $1-5 towards charitywater.org

All donations are made onchain directly by users via a smart contract. Users can verify donations are being routed to the official charitywater.org ETH address.